A Son's Memoir of Love,
Redemption and the Mob

Last of the Gladiators, a memoir by James LaRossa Jr., is a hot topic of discussion among dozens of media outlets, including NBC/WGNT Superstation Chicago, the San Francisco Review of books, Booklist, Kirkus Reviews, Barnes & Noble, Amazon, the New York Daily News, The Crime Report, numerous topical blogs, and even public libraries around the country. 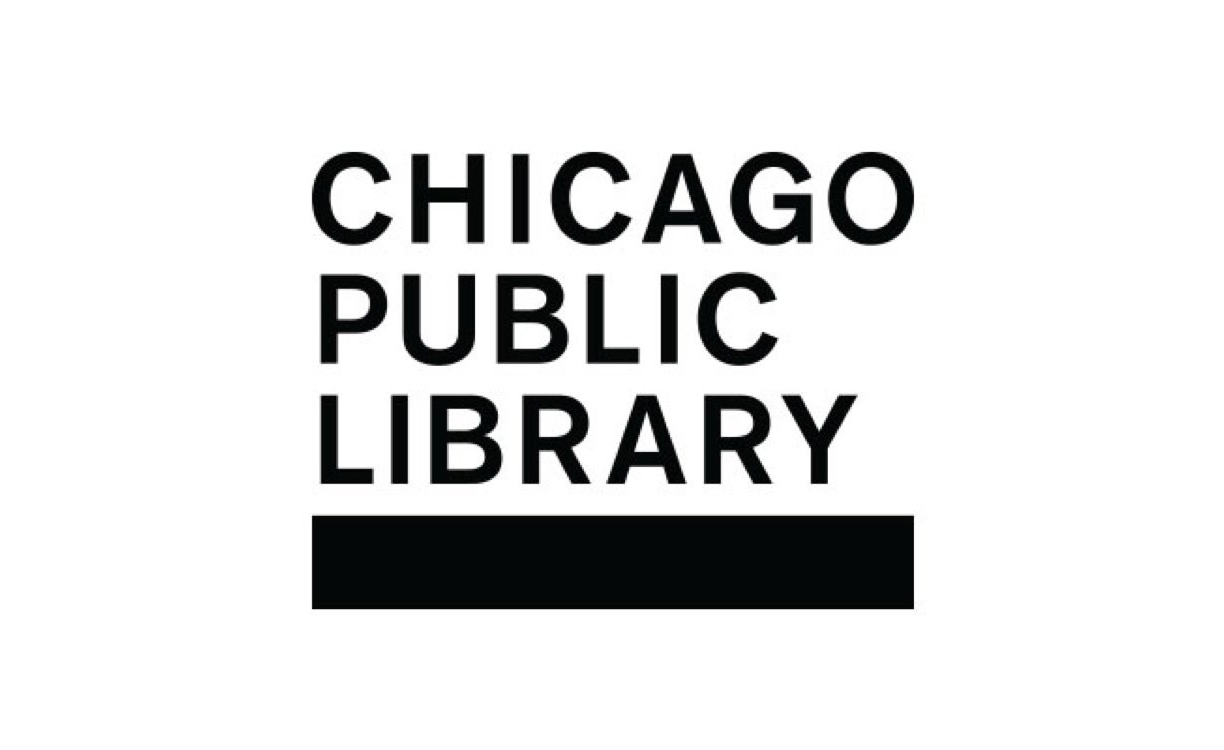 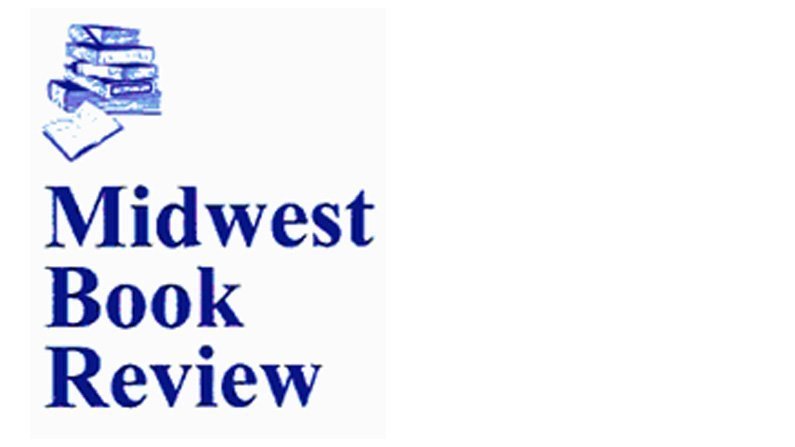 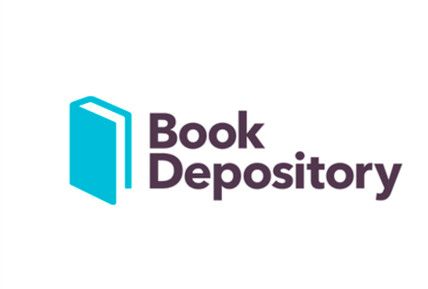 NY Daily News – No, Trump doesn’t talk like a mobster 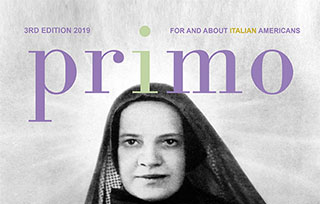 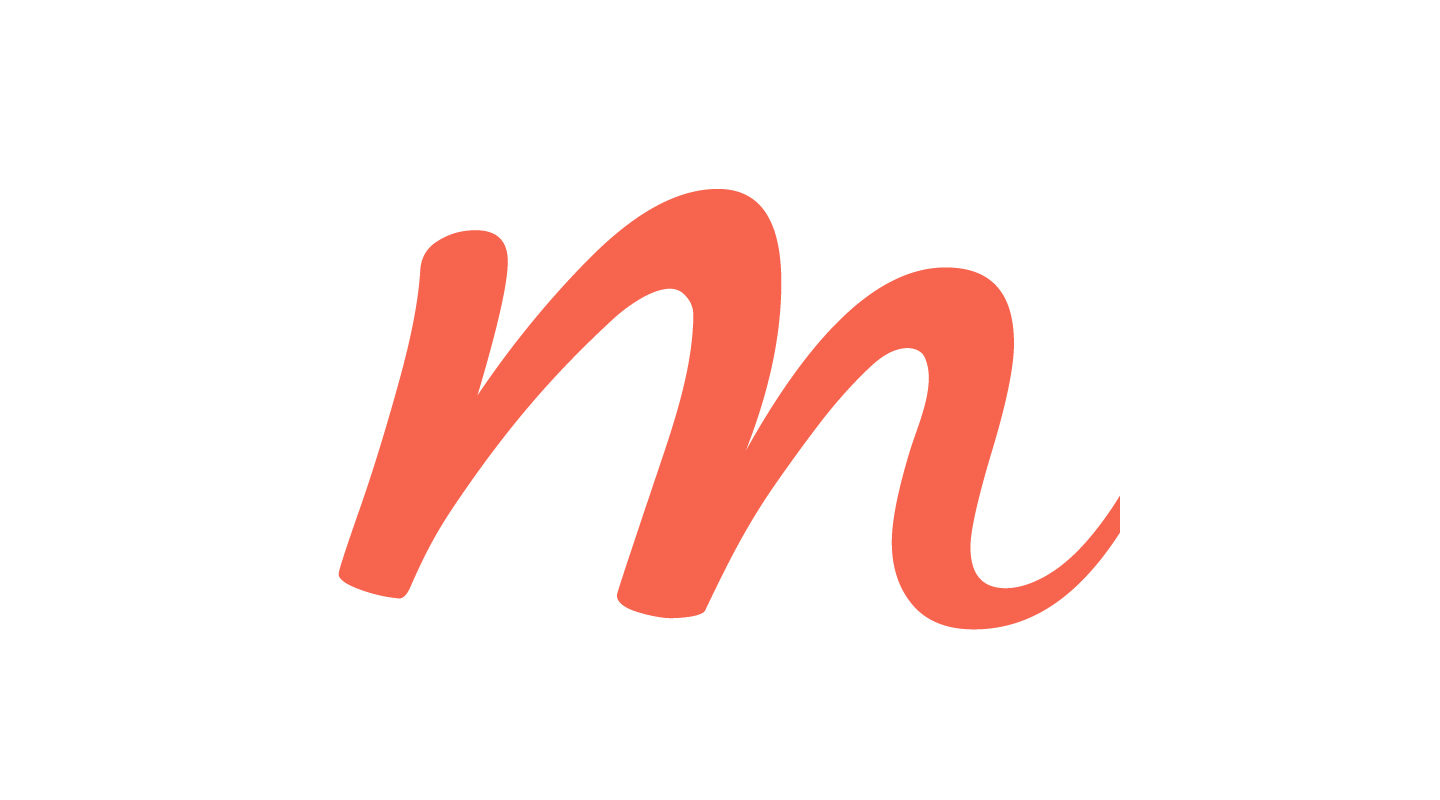 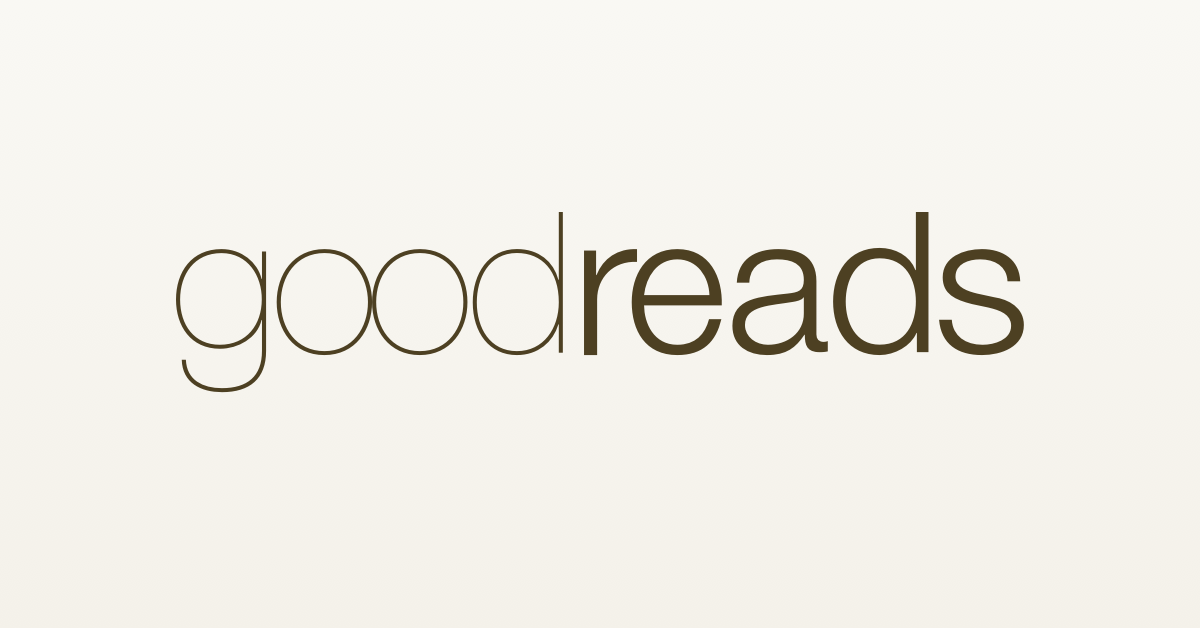 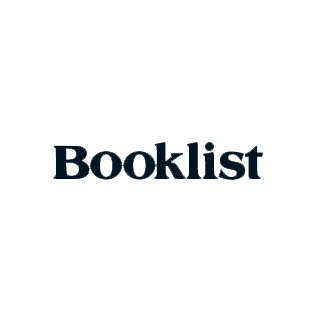 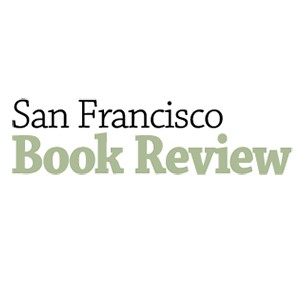 Each generation identifies with a small group of people said to have lived lives exemplifying the vices and virtues of that generation. If one were to choose a trial lawyer whose life reflected the unique characteristics of America’s “Wild West” of a criminal justice system in the latter half of the Twentieth Century, that person likely would be my father.

New York City of the 1960s until the turn of the 21st century was the world’s epicenter of organized and white-collar crime. During those four decades, the most feared mafia chiefs, assassins, counterfeiters, Orthodox Jewish money launderers, defrocked politicians of every stripe, and Arab bankers arriving in the dead of night in their private jets, sought the counsel of one man: my father, Jimmy La Rossa.

Once a Kennedy-era prosecutor, Brooklyn-born Jimmy La Rossa became one of the greatest criminal trial lawyers of his day. He was the one man who knew where all of the bodies were buried, and everyone knew it. It seemed incomprehensible that Jimmy would one day just disappear from New York. Forever.

After stealing my dying father from New York Presbyterian Hospital to a waiting Medevac jet, the La Rossa Boys, as we became known, spent the next five years in a place where few would look for two diehard New Yorkers: a coastal town in the South Bay of Los Angeles, aptly named Manhattan Beach. While I cooked him his favorite Italian dishes and kept him alive using the most advanced medical equipment and drugs, my father and I documented our notorious and cinematic life together as equal parts biography and memoir.

This is our story.

Last of the Gladiators, A Son’s Memoir, is now available from Bancroft Press in hard cover.

Learn More About The Author 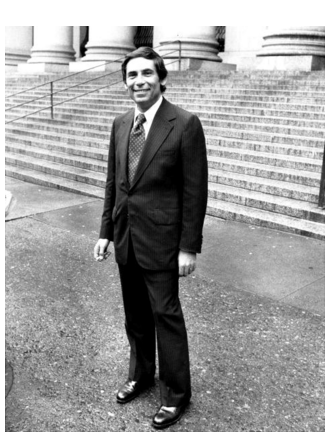 Introduction: A Fly on the Wall

Introduction A Fly On The Wall “If your eyes could speak, what would they say?” —Markus Zusak, The Book Thief There exists a recurring theme in books and movies that some…
James La Rossa 0
Love0 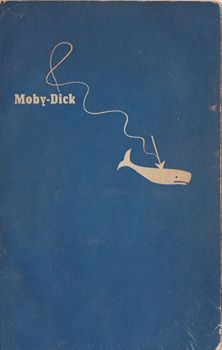 “It is not down in any map; true places never are.” —Herman Melville, Moby Dick   So. I have spent much of my life trying to tease out the dissonance and…
James La Rossa 0
Love0 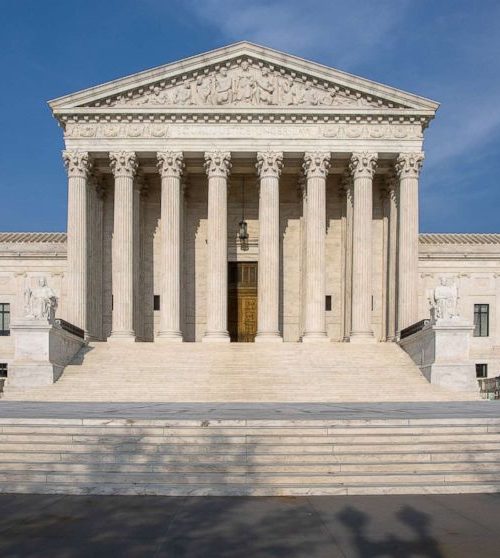 “Oyez, oyez, oyez! All persons having business before the honorable, the Supreme Court of the United States, are admonished to draw near and give their attention, for the court is…
James La Rossa 0
Love0
View Full Table of Contents 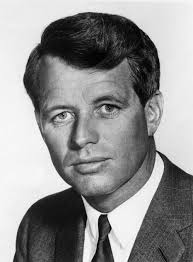 I was eight years old the first time I saw my father cry. His former boss, Robert Kennedy, had been assassinated earlier that day. Even as a boy, I could…
James La Rossa 0
Love0 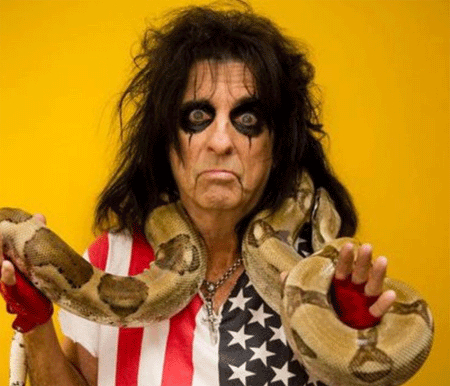 Celebrities/People of Note in Last of the Gladiators

“Earlier that year, after missing my ride, I was hitchhiking home from school in downtown Greenwich when two golf-attired guys driving a Rolls-Royce sedan gave me an eight-mile ride right…
James La Rossa 0
Love0 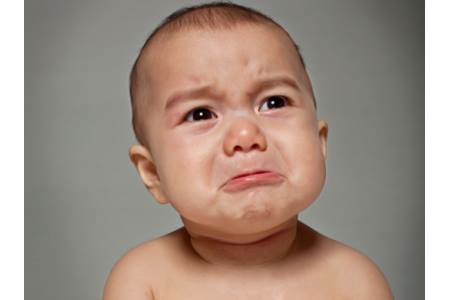 When born and bred New Yorkers permanently leave New York City, they spend a good chunk of the rest of their lives asking themselves why they ever left. And so…
James La Rossa 0
Love0
View All Vignettes

To register your interest in a copy of “Last of the Gladiators”, or reach the author directly for questions and inquiries, use the form below.