Chapter 8 – Daddy Got His Gun 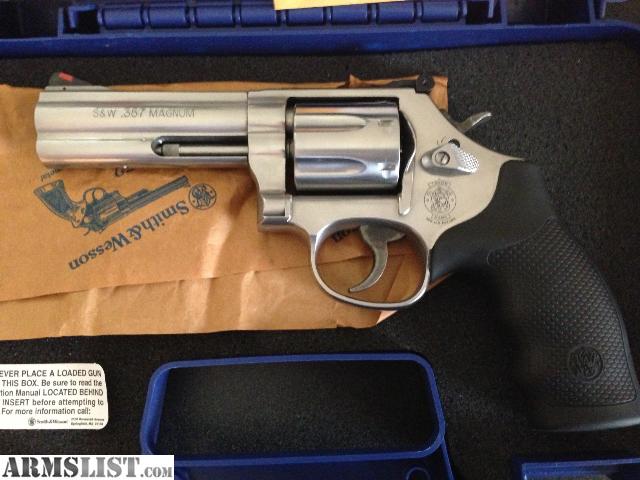 DADDY GOT HIS GUN

“Send lawyers guns and money,
the shit has hit the fan.”
— Warren Zevon

Your life may depend on being able to size up people in the blink of an eye. The truth is, you’ll never know more about a nation’s people, in ANY country, ANYWHERE than you will by looking at the type of guns they make.

You want to know about the Swiss? Look at the vintage Sig. 9mm. Clever, understated, expensive, easily concealed, like the Swiss themselves.

The Germans and their shepherd-nose Luger: intimidating, purposeful, functional.

The English H&R: simple and understated outside, complex and finicky within.

Only the Italians could engineer the fanciful design and explo- sive power of the Benelli.

Like the hospitable rebel Catalans, the soft silver engraving of the Spanish AYA looks almost too precious to use, but packs a merci- less wallop few in her sights will forget.

And, then, of course, the Americans: the brash Ruger and sleek Springfield for Uncle Bob and the dead-on-arrival Colt for Sister Sue.

But if you want to stop someone dead in their tracks without having to pull the trigger, point a Smith & Wesson L-Frame 357 Magnum between their eyes and watch their expression as the fat rounds quiver in the chamber.

If people were guns, trial lawyer Jimmy La Rossa (who despised guns of any caliber) would have been that 357.

They say in New York City, there are only two types of people: the quick and the dead. Jimmy wrote the book on being quick. A gentleman to the end, he’d shake your hand, smile, turn to the jury, and you were as good as done. He may as well have taken your face in his two meaty hands and given you the KISS OF DEATH, right on the lips.