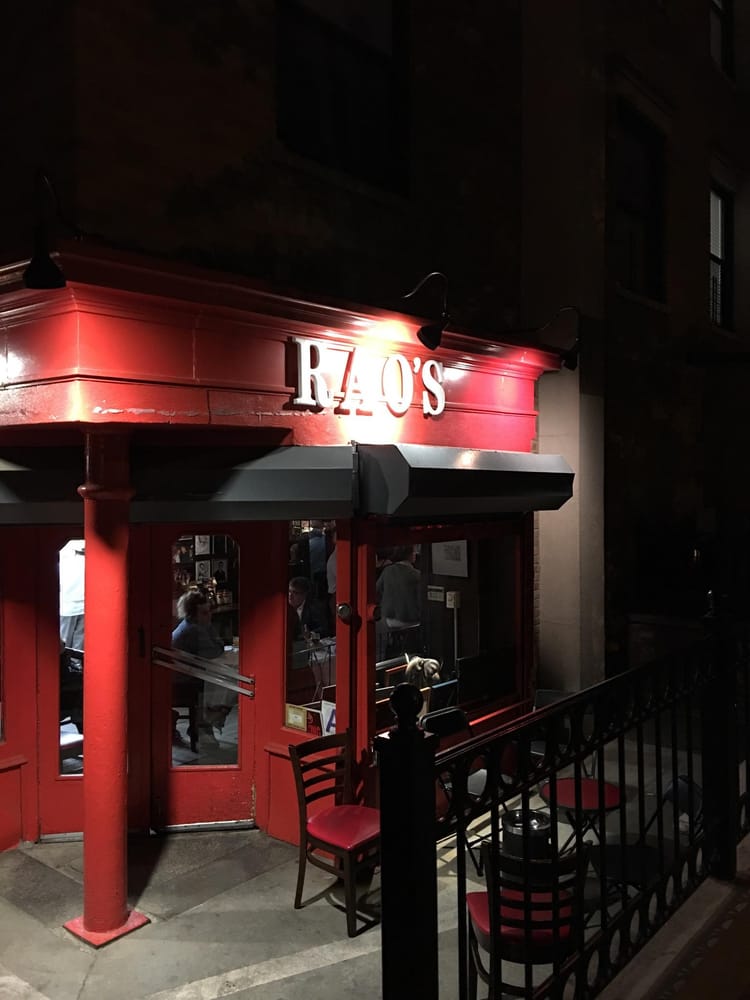 For almost five years, my father refused to die so that he could enjoy the dinners I would make for him. While we ate, we re-told the stories of our lives. That was the way we hung on to one another, day-in and day-out.

My ability to cook was just one of those things I was inherently good at for no apparent rationale other than my closeness to my grandfather, Pop, who lived a few doors down from us on Stuart Street in Flatbush Brooklyn. On Sunday mornings, when I was six or seven years old, Pop would find me waiting at his kitchen table before dawn to watch him start the preparations for his infamous meatballs and sausages.

Making meatballs, sausages, and (sometimes) a rolled, stuffed round steak called brasiole, was an art form, which Italian men considered a badge of courage because of the sheer time and effort it took to complete the dish from start to finish. It barely registered if Mamma cooked three-course meals the remaining six days a week, but if the husband could manage the Sunday feast that was all anyone talked about.

Pop worked so slowly and laboriously that he was my perfect first teacher. When Dad bought the “big house” in Greenwich, Connecticut, Pop stayed with us for the holidays and for most of the summer. The recipe was never written down, so when I took over the Sunday ritual, I continued to perfect what I first learned in Pop’s little Kitchen in Flatbush.

When Gambino boss, Paul Castellano, was indicted in a theatrical press conference of Rudy Giuliani’s making, my father walked out of his Madison Avenue building to face a throng of press. I remember it like it was yesterday. He spit the words at the cameras: “There is no LA COSA NOSTRA,” he said with such authority that the press just stood there. “So if the government really believes there is A LAAA COZZAA NOSTRTA,” which he pronounced like ‘cozy nosy,’ “THEY ARE GOING TO HAVE TO PROVE IT TO ME,” and that was that — game on.

Years later I was eating with Dad, Mr. Castellano, Tommy Billoti, Thomas Gambino, and a couple of other gumba’s at the famed mob eatery, Rao’s — known for a very decent meatball — when some mob captain started piping off about how he and only he made the best meatballs. He quoted all this mumbo jumbo “proof” like how he used a special wine and night shade roots and probably some bald eagle sperm to bind it all together in a freshly slaughtered rhino horn. Then, believe it or not, they all started to argue about who made the best meatballs and sausages, as mobsters often do.

Well, that Ladies and Gentlemen, was my “La Cosa Nostra” moment. I slammed my hand on the table. They all stopped talking. I was Jimmy’s usually respectful son, after all, so they all were surprised by my display.

There was a beat’s pause and the whole place exploded. My father bellowed, “It’s true, my own father taught him and his meatballs and sausages are tops.”

I thought Mr. Castellano was going to throw up he was laughing so hard. I ran to the bar and brought him a glass of water, which only made him laugh harder.