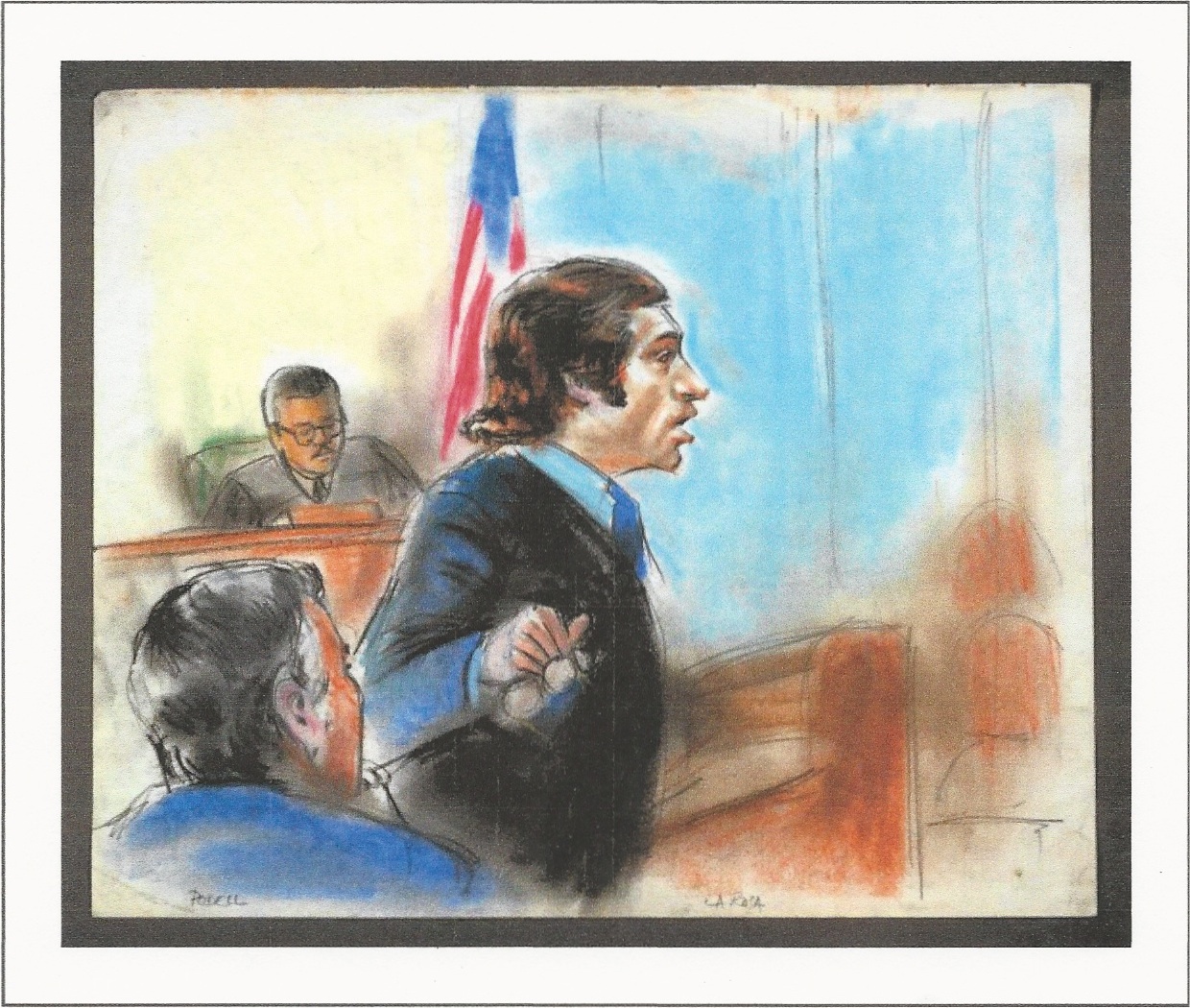 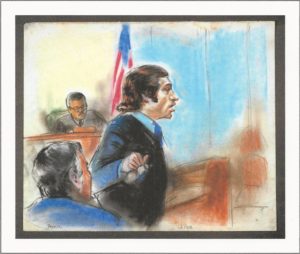 One would never guess that my father’s significant oratorical skills in a courtroom could reside in the same brain as that of the king of malapropisms—but that, indeed, was the case, as anyone who knew Dad well can attest. A malapropism (also called a malaprop) is the use of an incorrect word in place of a word with a similar sound, resulting in a nonsensical, often humorous utterance. “He’s a wolf in cheap clothing” is an example of a malaprop, as opposed to “He’s a wolf in sheep’s clothing.”

One of my favorite malapropos was uttered by the master, baseball great Yogi Berra, who was quoted as saying, “Even Napoleon had his Watergate,” instead of Waterloo.

Jimmy’s malapropos were legendary. After a few cocktails, they would flourish from his lips so naturally that I would catch myself, quite literally, not believing my own ears. By the late 1990s, Dad had tried so many cases and had overcome such adversity it was as if he could lawyer in his sleep. Perhaps that relaxed him in such a way that he took on some of the traits of his own father, Pop, who had the corniest sense of humor imaginable.

The propensity in an otherwise brilliant person to twist a famous utterance into something as funny as a malaprop is especially hilarious because it comes out of left field. My personal favorite Dad malaprop was uttered one night as we toasted over martinis.

“Jimmy,” he said to me—seriousness oozing from each syllable—“Don’t look a gift horse in the eye.” I don’t remember what we were hoisting our glasses about, but I remember thinking for a split second that he was making sense, before recalling that the buyer of a horse customarily checks a horse’s mouth to determine its overall health and not its “eye.”

Instead of “one fell swoop,” Dad would utter, straight-faced I might add, “one swell foop.” To emphasize a point to Andrew after a few cocktails, Jimmy was heard trying to ridicule his young assistant with, “Come on, Andrew, it’s not rocket fuel!”

From a man with a near-photographic memory and a lightning-quick mind to match, Jimmy’s malapropos would stop everyone at the table in mid-breath. I don’t know if there is a suitable comparison. Imagine watching a master heart surgeon unable to work a can opener on some peas. Not as poignant, nor as hilarious, but, hopefully, you’re getting the picture.