To Rome and Back 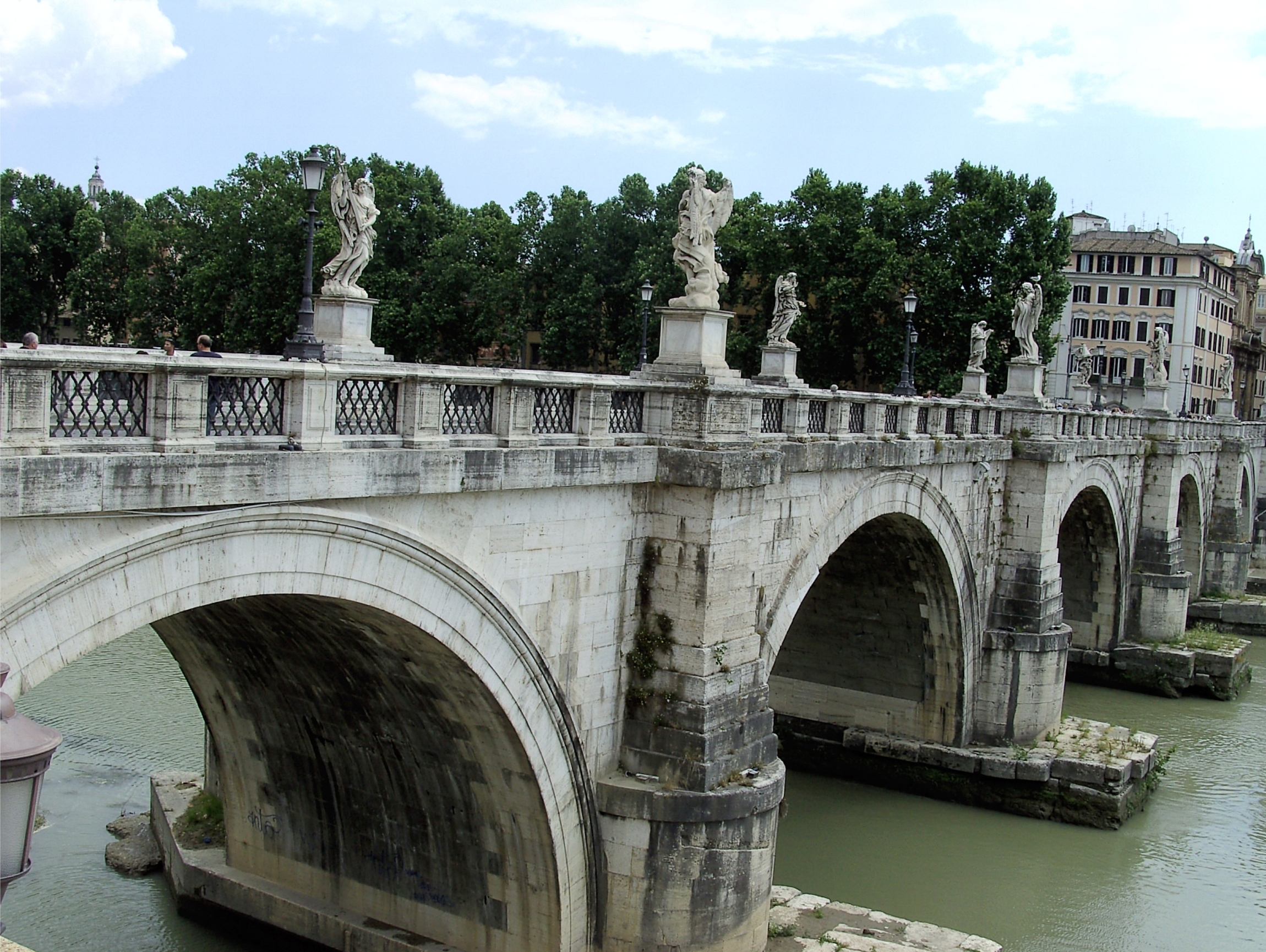 Everything has a price, of course, and mine was having little face time with my frenetic father. Pop was my saving grace. He and I grew very close in the months he spent with us in Connecticut. When I returned from school, Pop would be waiting in the poolroom—a cue in each hand—the balls immaculately racked and ready for the break. On weekends we’d play gin rummy for hours and split cords of wood with nothing other than a sledgehammer and two wedges. After a while he’d just sit and watch, marveling at my youthful stamina. I’d swing that hammer time and time again, until I could barely hold a grip. His sudden death while I was at law school was my first truly profound heartbreak.

My mental health had been fraying around the edges since college, so when Pop died, I checked out and left for Naples to visit Billy Papaleo, Joe’s son. Pop had never stepped foot in Italy, so I would go in his stead.

I never made it to Naples from Rome. Three Venetian real estate women in the Trastevere section of Rome took a shine to the young New York “writer” and helped me rent a studio apartment on the top floor of a five hundred-year-old palazzo. Billy often crashed with me when he visited Rome and we became steadfast buddies.

I started writing for The International Courier—Italy’s largest English-language paper—and made easy friendships with an eccentric bunch of Dutch, English, and Italians. We spent virtually every night together—eating and drinking, flirting and laughing—without a care. It was just the kind of medicine I needed at that moment in time.

As I jumped off a bus in Trastevere one afternoon, I almost fell to me knees on the street when I saw an old man at the window of the bus I had just exited. He was Pop’s exact double. He looked me square in the eyes and offered up a small smile. As the bus pulled out and over the Ponte Garibaldi, emotion welled up in my chest. Walking home that day, I looked in every window and on every stoop for Pop. Seeing an image of my grandfather made me feel like I was part of a larger spiritual plan and that maybe—just maybe—Rome was where I belonged. It was a fleeting feeling, at best.

Rome has its own special magic, but the pull of New York City would always have the last say. One day, when all the stars aligned, like they often do when something big is about to drop from the sky into your life, I took all that I had learned in Rome and headed back across the Atlantic to assume my rightful position in the world.

Back in the Big Apple, I found out first-hand that nothing compares to the healing medicine of romance to counteract the turbulence of youth. I had met a cousin of a Russian-American friend who was visiting Rome after a trip to St. Petersburg (Leningrad in those days) and we fell head-over-heals for one another. She was a striking half Russian/half Peruvian beauty, who Roman women took for one of their own. I had even heard other local girls comment that she was “carina” —beautiful! Italian women are very protective of their men and would never be heard complimenting a foreign woman—much less an American girl.

Maria was a young, up-and-coming New York banker with job privileges that afforded her liberal travel to Rome for periodic visits. Between those fiery holidays, my occasional trips to NYC, and the dozens of amorous letters that passed between us, we had a whirlwind romance—culminating in undying love. The next New York December, in a fit of stuttering nerves, I proposed marriage. We married two years later and returned to Rome and the Amalfi Coast to honeymoon. We had agreed between us to wait on children so that we could travel throughout Europe for our first years as a married couple.

While my journalism career began to ignite in New York, we lived above a photographer pal, Jeff Dodge, in a large, rustic loft in Chelsea. One night we had Jeff and his girlfriend (and later, wife) Colleen Troy over for dinner. After an Italian feast that left us dazed, we took a stroll for ice cream. Apparently—according to Maria—I said something disparaging about some loud kids in the ice cream shop. I did not recall the flippant comment, but took serious notice upon returning back to our loft when Maria fell on the couch, weeping uttering painfully, “I thought you loved children.”

I stood there like a crash test dummy in mid-grimace, truly perplexed.

“What do you mean?” I sputtered.

I did not hesitate. “Well, I DO.” She stopped crying and gave me a look of sheer confoundedness.

I had always assumed she would let me know when it was time to stop our jet setting and settle down as a family. I guess this was the night. Leave it to me to bumble into a morass of epic proportion over Häagen-Dazs.

Sofia was born nine months later almost to the day, during one of New York City’s worst May heat waves. After a brutal 17-hour labor, she popped out—a smallish brown-eyed beauty with a cone-shaped head from the long birthing. After Sofia had spent a suitable time in her mother’s grasp, she was trussed up and offered to me by the kindly mid-wife. I strolled the halls of St. Vincent’s Hospital, warmth spreading throughout my body, crooning to my new daughter….