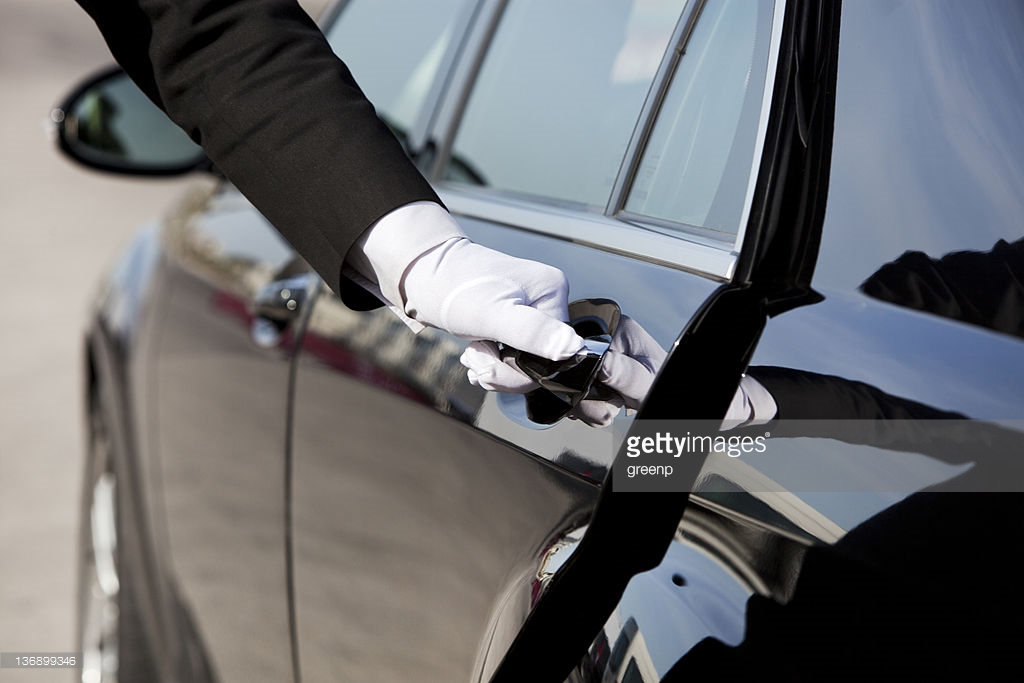 Until our family moved permanently from Connecticut to our apartment at 791 Park Avenue at 74th Street, Jimmy burned through drivers on a regular basis. Most of these men lived in the outer boroughs of New York City. In order to pick Dad up for court, they would leave their homes at 5 a.m. and would oftentimes not return home until 9 or 10 p.m. My father was very generous with money so these guys were paid for all the overtime hours. Still, it was a rare driver to make it past the first year.

By the time I was sixteen, I had spent so many of my school vacations hanging out with my father driving around the City that he asked me to train new drivers. Jimmy realized before I did that I had an uncanny ability to recognize traffic patterns and how to skirt them. I knew all the hideaways around the courts where we could lay in wait unnoticed until Dad’s appearance was concluded. Between Frank’s driving lessons and my training as a golf caddy at our local club, I had developed a sixth sense of etiquette: when to open the door for Dad or a guest, when to yield to pedestrians and when it was safe to be aggressive, when to talk and when to shut up, and—above all else—never, ever fall asleep. So I tutored these older men in the ways of “chauffeuring.”

Prospective drivers must have thought they had found their way to a parallel universe of some kind when they arrived at this giant and mysterious home on top of a hill, only to be tutored by a mere kid in the art of “driving.” But after one day with me, they realized I knew what I was doing, and more often than not we became fast friends.

Our house in Greenwich was one of the largest in the town. The man who had built the twelve thousand-square-foot French Tudor was a bread magnate. He had installed an elevator for his elderly mother that dropped into a downstairs apartment comprised of a living room, bedroom, and kitchen. I don’t honestly remember who came up with the obvious solution to the rotating drivers, but the light bulb went off while Dad and I read the morning papers. The solution to the “driver problem” was, quite literally, right under our noses: We would hire a couple to live downstairs. The man would drive and the wife would help our housekeeper, Angela, clean the monstrous nine-bathroom house. Once I trained the driver, it would all fall into place. Bingo. Or so we thought.

The first duo was Otis and Mary Mitchell. Otis was an old-fashioned southern chauffeur. Mary was a big battle-ax of a cook who scared the piss out of just about everyone—especially Otis. She could cook like nobody’s business, but frequently lost her temper. I happened to be standing in the kitchen doorway one evening when Mary slapped one of my siblings, and I went for her with a kitchen knife until she retreated downstairs.

When Dad returned home to hear what had occurred, he called Otis up and regretfully fired him. “Sorry, Otis, but Mary has to go.” We were all incredulous at Otis’ rosy response.

Sure enough, the next day, a skinny bird of a woman—the real Mrs. Mitchell—showed up to don one of Mary’s giant white aprons and tend the kitchen. All went smoothly for almost two years.

Dad wanted to keep peace in our raucous household, but could not overlook the actual driving. By that time, Jimmy was tiring of Otis’ slow, southern way of tooling the big Caddy. As much as Dad prodded him, Otis continued to meander down Fifth Avenue, catching about every red light he could. We were sorry to see Otis go, but that was that.

The next driver was a real “dude” with a handlebar mustache whom I dubbed the Cisco Kid. His pale, shy wife putzed around a camper they had installed on the far end of the property. She was a mystery and we rarely saw her.

The Cisco Kid was a decent enough driver and knew the City well, but he was a player. When my father wasn’t in the car, he stopped the limo the minute he saw a young woman and tried to lure her into the car. It was 1975, mind you, so not every woman refused.

It freaked me out, to tell you the truth, and I found excuses to avoid going into the City. After dad found ladies undergarments in the car, the Kid, his phantom wife, and the camper were gone.

Freddie was a bona fide pimp, who tried to turn his life around by proudly tooling Jimmy’s big Caddy. His fatal flaw was that he burned the candle at both ends, often sleeping it off waiting for Dad. One day when Jimmy came out of court to find Freddie snoring against the window, he gently knocked until Freddie opened his bloodshot eyes. When he saw the boss standing in the street, Freddie almost jumped through the roof. Jimmy gave him that fatal grin of his and motioned Freddie from the driver’s seat. “Leave the keys,” were the last words he ever heard my father utter. Dad jumped behind the wheel and left the shocked, wide-eyed Freddie standing in the street, and that was that.

An immaculately dressed man I called “The Russian” because he clicked his heels every time Dad entered the room was next up. He was a spook through and through. I managed to find his one redeeming quality: he taught me to play chess. Games with The Russian soon became tiring as he bogged down each match with the insistence that I not rush moves. I would just sit there until the time was “appropriate” to move my piece. It wasn’t long before I beat him.

The Russian was not just a boorish chess player. Worse—he could not manage to master Manhattan’s topography or tool the Caddy with the controlled recklessness that Dad required to get anywhere fast. I could see Jimmy seething in the back seat as he chewed on cigarette after cigarette.

After The Russian evaporated from the scene, Dad hired a rotation of “professional” drivers from an agency. He spent more and more time in the City as he tried back-to-back trials in Federal District Court in both Manhattan and Brooklyn.